Home > Blog > Facebook Gestures and The Rise of The Character Resume

Facebook Gestures and The Rise of The Character Resume

According to “sources” at All Things D, Facebook will be launching new Timeline apps that include “Gestures” (or “Actions) at an event on Wednesday in San Francisco. The apps will include action verbs such as “watched”, “read”, and “cooked”, which I covered in more detail in a previous post.

Mark Zuckerberg gave us a brief glimpse of how he envisioned the new Gesture apps working on the user’s Timeline at Facebook’s annual F8 Conference last September.

“We wanted to design a place that feels like your home” Zuckerberg said as he introduced the Timeline apps at F8.

I don’t know about Zuckerberg, but I only invite people into my home that I trust, and even when it’s an old friend, I pick up my boxer-tiled floor. Unfortunately we don’t have the same luxury with the Facebook Timeline. In fact, Facebook’s Timeline has officially become the “character resume” – available to the world. Unlike LinkedIn, employers won’t be looking at your Facebook profile to see where you’ve worked and what credentials you have, they will be viewing your Timeline to judge your character and work ethic.

What type of music do you listen to?
What are you sharing publicly on your Timeline?
What photos are you tagged in?
Are you a party animal?
How much time do they spend posting on Facebook everyday? 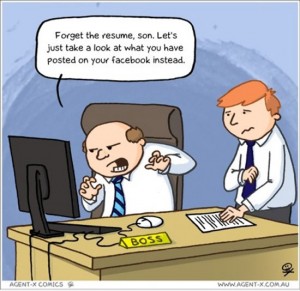 These are the questions employers, and anyone else in the world who visits your Timeline, will be asking. The home is a place where you invite your friends and family, not employers or the general public. Chances are, your Facebook friends don’t care what you are cooking, where you went on your run, or how many beers you drank at the bar last night. The rise of Gesture apps will not increase sharing on Facebook, they will increase the spam of mundane friend activity and decrease your chances of getting a job.

Andrew is the CEO of Kuhcoon.com, a Social Media as a Service (SMaS) platform. Andrew is also a senior at the University of Scranton where he double majors in Philosophy and Political Science with a minor in Entrepreneurship. Over the past year he has researched and documented over 500 tech startup companies from across the globe. Andrew has a passion for entrepreneurship, technology, social media, and weight lifting.

Leap: Photo-Challenge Your Way To Success 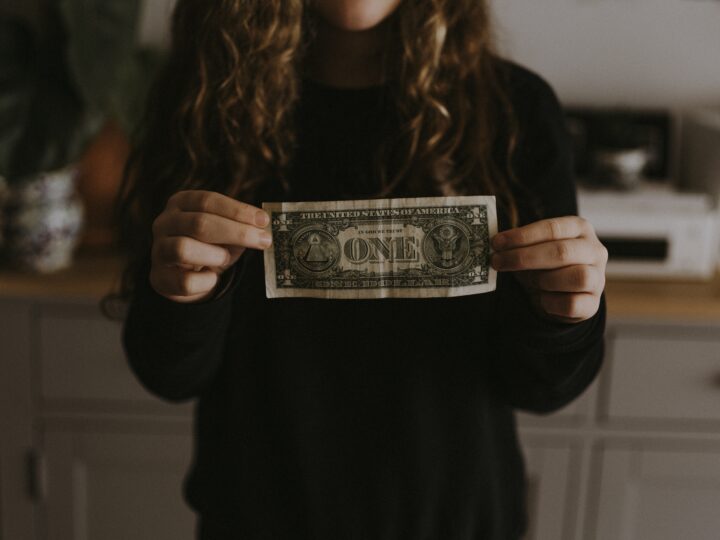 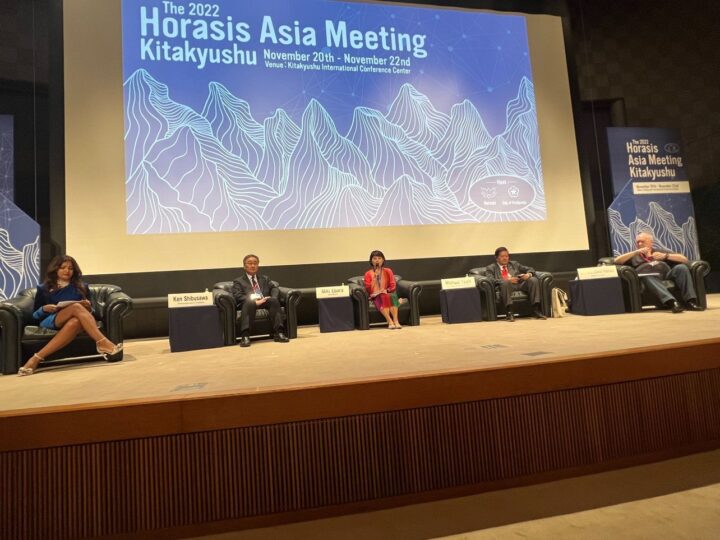 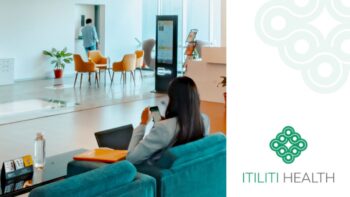 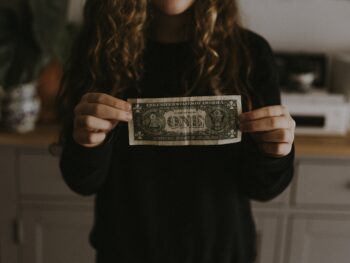 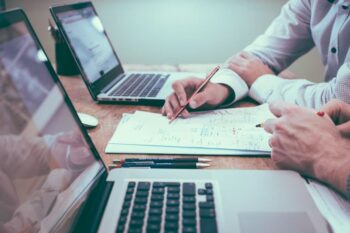 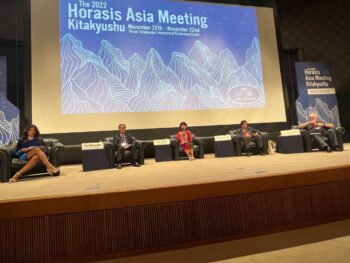